Welcome back to Top “Ten” Tuesday, a list that as the name implies a top “ten” list uploaded on Tuesday (every other Tuesday for the time being) and on a Wednesday this time. I apologize for being late!  Today’s list is Part 3 to a trilogy of lists involving the packaging of albums. Our first list in our trilogy took a look at my Top 40 Album Covers. Then last time, in Part 2, we took a look at my Top 25 Album Gimmicks. This list comes after you buy the album and bring it home, put your record on the turntable and look at the work of art that is known as the gatefold.

I went through my entire vinyl collection a couple of days ago to make sure I come up with as good a list as I can get. Now unfortunately since I was only using my personal collection as a reference, a lot of great gatefolds might not be recognized. With the intro out of the way, let’s get started! These are my Top 25 Album Gatefolds. 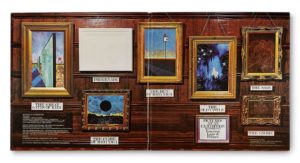 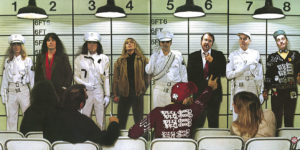 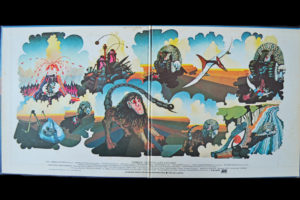 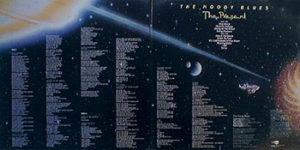 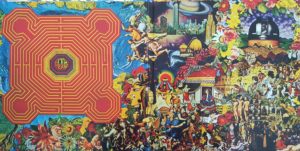 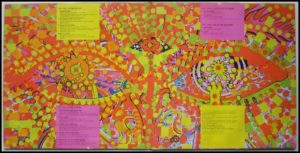 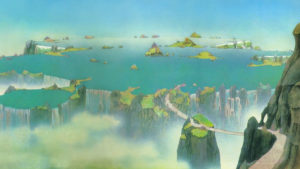 #1-Out of the Blue-Electric Light Orchestra-1977 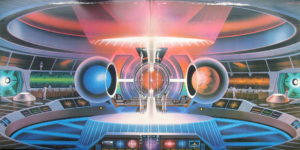