Welcome back to another list for Top “Ten” Tuesday. This list is a little different than my last few because we are not going to focus on any particular artist. Today we are going to take a look at supergroups. A supergroup is a group that is made up of members who were successful as solo artists or from another group and are well-known musicians that come together to form a new group. Some supergroups stick around for only one album while others have made that a more permanent or lasting group. Unlike most of my lists with a mini-bio, this will be a more simplified description, simply listing the band members along with previous projects.  To count on this list, the supergroup must have released at least one studio album.  One night performances will not count, although The Dirty Mac would probably be on here. Knowing that John Lennon of The Beatles and Keith Richards of The Rolling Stones worked together would have been an amazing show to see, but since that is one show it will not count. Nor will supergroups that have only released live albums so Ringo Starr and His All-Starr Band will not be included for that reason.  With that intro out of the way, let’s get started. This will be my Top 20 Supergroups. 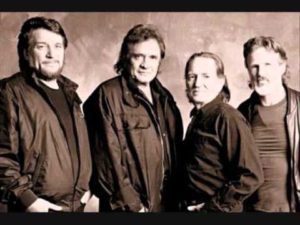 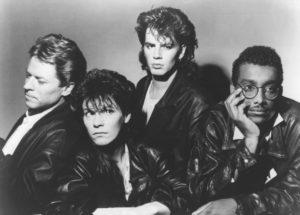 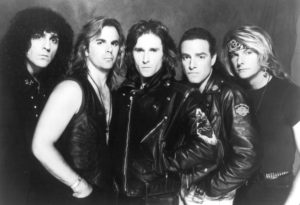 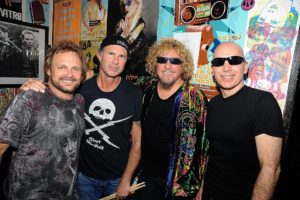 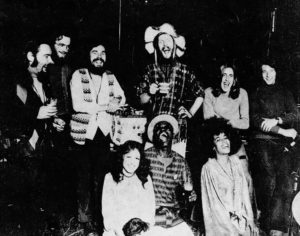 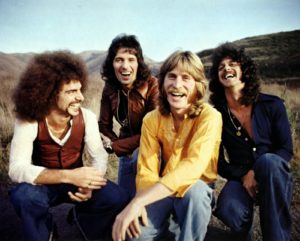 *I will not be mentioning all the members of Journey, just the founders and those before Steve Perry joining. 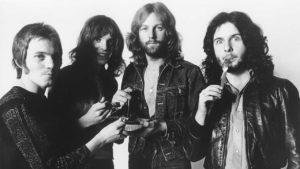 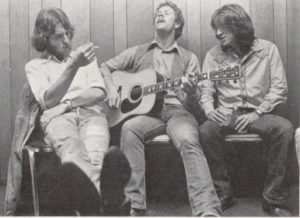 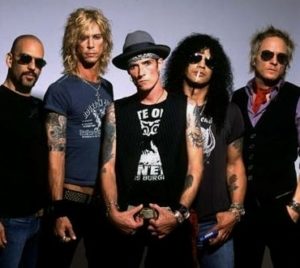 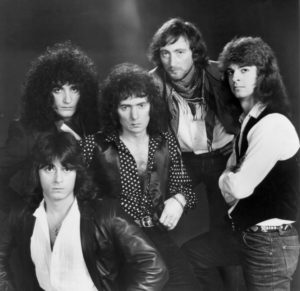 Jimmy Bain (makes a name for himself after Rainbow in Dio, Thin Lizzy, and Phil Lynott) 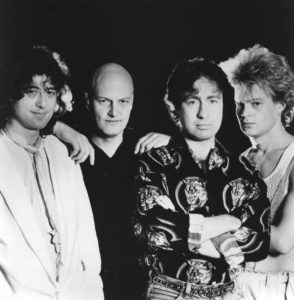 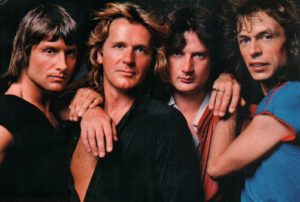 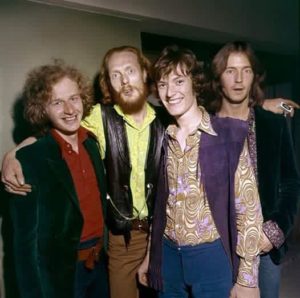 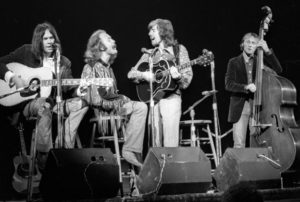 John Barbata (Never credited as an official member (The Turtles))

#6-Derek and the Dominos 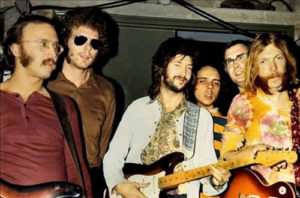 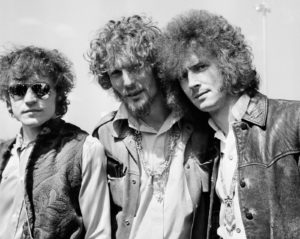 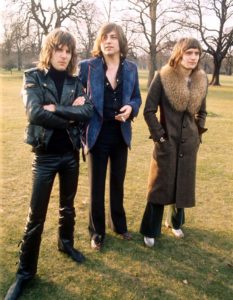 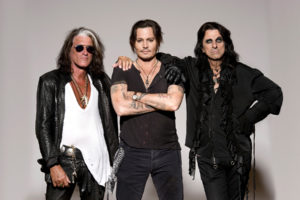 Guests on their debut album

Zak Starkey (The Who, Oasis) 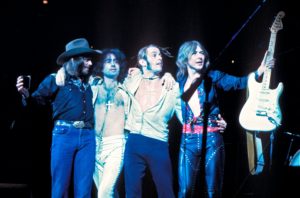 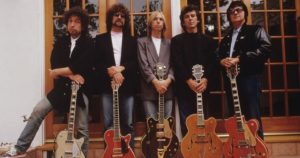 Normally I don’t list Honorable Mentions in a list larger than a Top 10, but I have three here that are technically a supergroup but also…not quite. I’ll briefly explain why they are but aren’t. 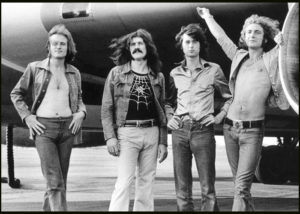 It’s debated if Led Zeppelin is a supergroup because for one the band initially started as a The Yardbirds, with only one Yardbird left in the band when the other members left. Jimmy Page needed to find in some fill-in musicians to finish out a Yardbirds tour. He met Robert Plant who was previously in Band of Joy and brought on his friend and bandmate, John Bonham. John Paul Jones was just a session musician to fill in the last position needed for the tour. Page later renamed the group The New Yardbirds but got a cease and desist from former member Chris Dreja to change the name, ultimately being changed to Led Zeppelin. Since the band started as just fill-in musicians and I honestly don’t know how known Band of Joy was at the time and probably only got popular in retrospect knowing two members of Led Zeppelin came from there. 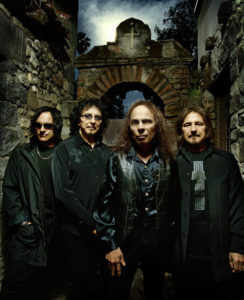 I don’t know if Heaven and Hell would count as a supergroup. The band’s name was taken from the title of Black Sabbath’s first album featuring Ronnie James Dio on vocals after the firing of Ozzy Osbourne. Tony Iommi and Geezer Butler, founding members of Black Sabbath teamed up with former members of Sabbath Ronnie James Dio and Vinny Appice to tour and create another album. The band chose this title to differentiate from the Ozzy Osbourne-led Black Sabbath lineup. Iommi wanted to avoid confusion between the two different lineups of Sabbath so the fans would not expect to hear ‘Iron Man’ or ‘War Pigs’ which were popular songs in the Ozzy-led era of Sabbath. 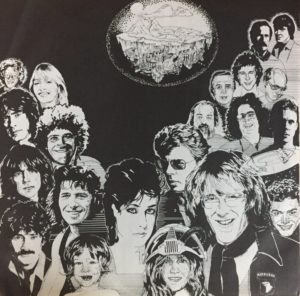 There are so many more supergroups throughout history that I didn’t even know I’ve never heard of, otherwise, this list might’ve looked very different. I know some would probably wonder why Audioslave for example isn’t on here. Well, I’ve never listened to their music, otherwise, they probably would’ve been on here. There are only so many spots to fill. I’d like to revisit this idea in the future though with possibly another Top 20 Supergroups (simply titled Another 20 Supergroups), not necessarily in a Top 20 format. Regardless of some obvious choices missing, I hope you still enjoyed my list. What songs would you include on your list? Share your list in the comment section below. Before you go, don’t forget to follow Awesome Albums on Instagram and Twitter, like on Facebook, and Subscribe on both YouTube and BitChute for music-related content.  Also, don’t forget to come back next Tuesday, for another list for Top “Ten” Tuesday!